What does Bjarne mean? 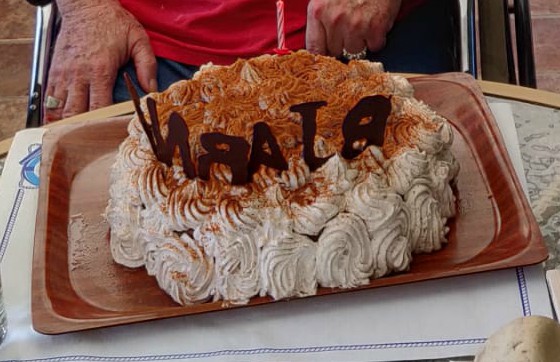 What does Bjarne mean?

The name Bjarne is of Scandinavian origin.

The meaning of Bjarne is “bear”.
Bjarne is generally used as a boy’s name.
It consists of 6 letters and 1 syllable and is pronounced Bjarne.

The Given Name Bjarne

Bjarne is a name with class.
A simple name, Bjarne possesses great character.

A creative name, that may be just right for you.
Bjarne falls into the animal name category.

Gallery of the special day out..

Previous
Next
"To my great friend on his 71st birthday. I hope there are phenomenal things coming your way, you deserve happiness and joy that will last forever and always. You deserve love and affection for all of your days."